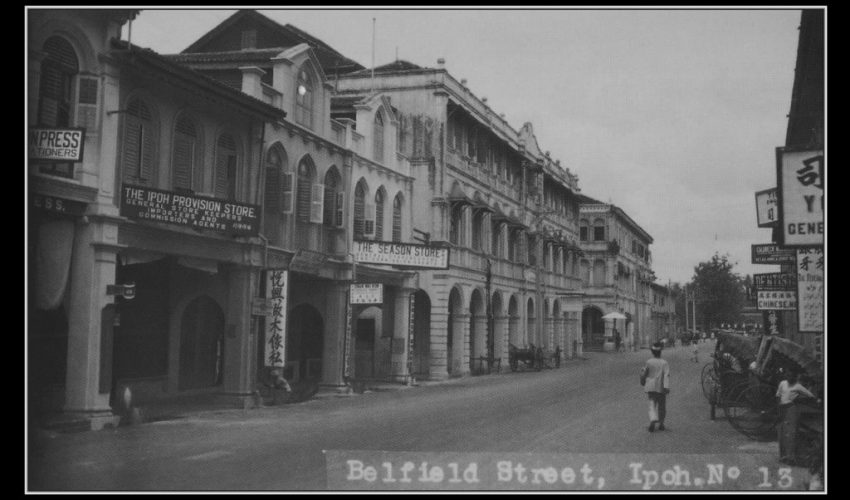 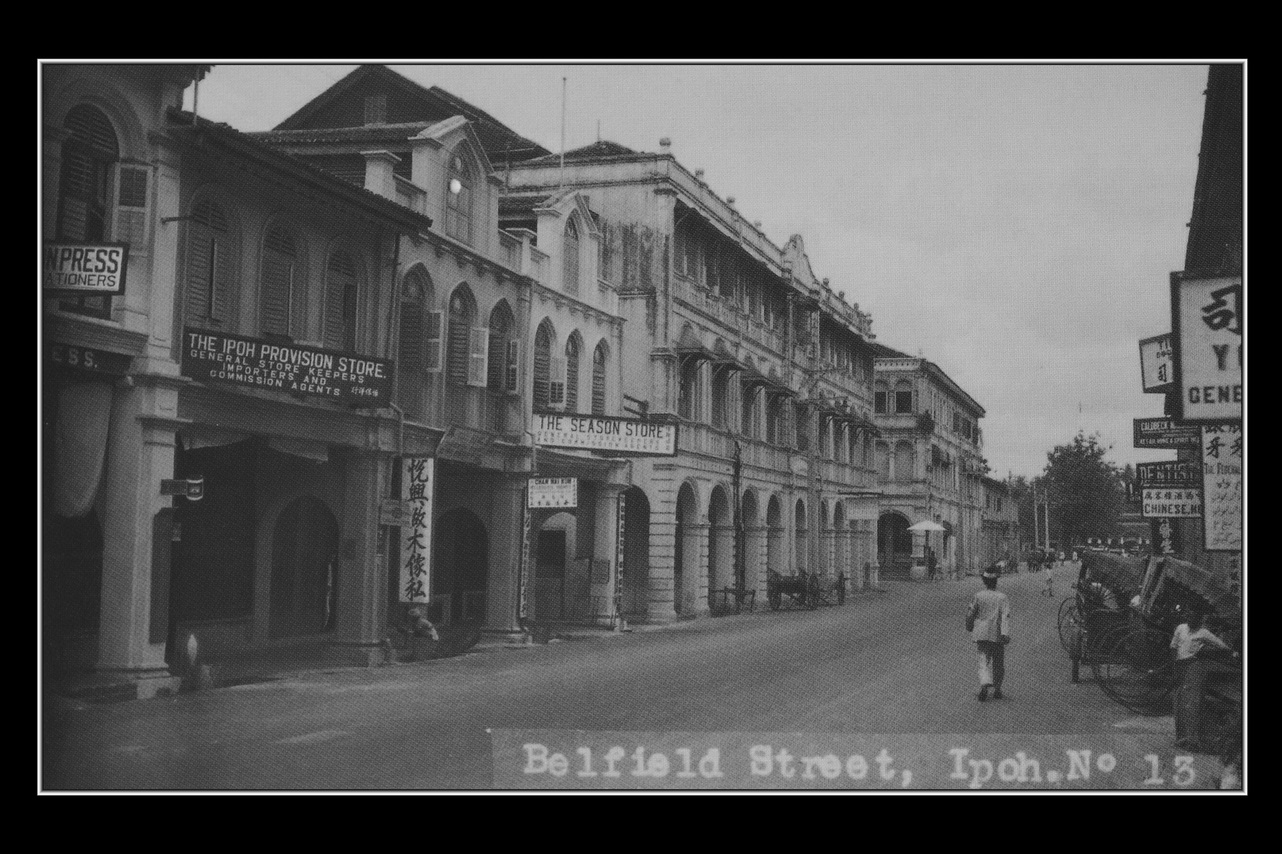 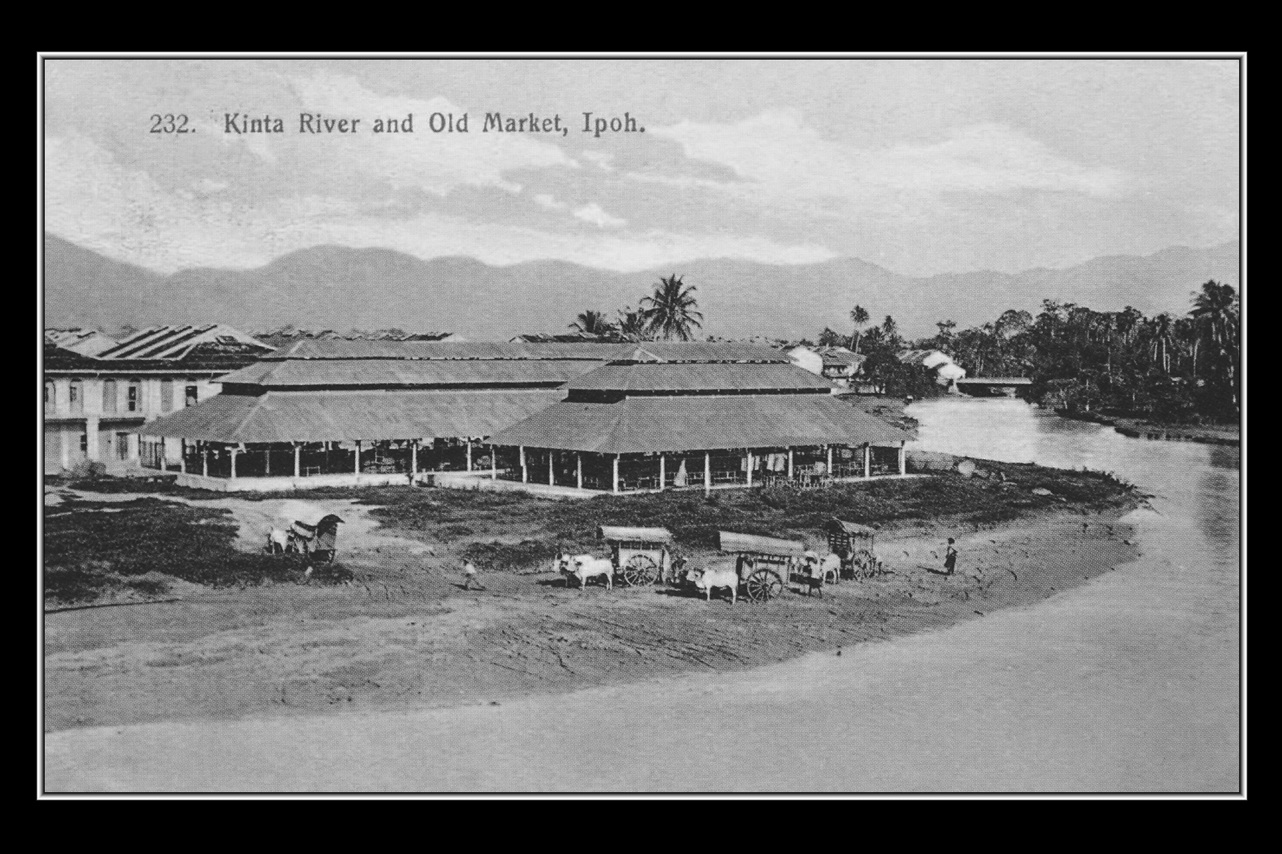 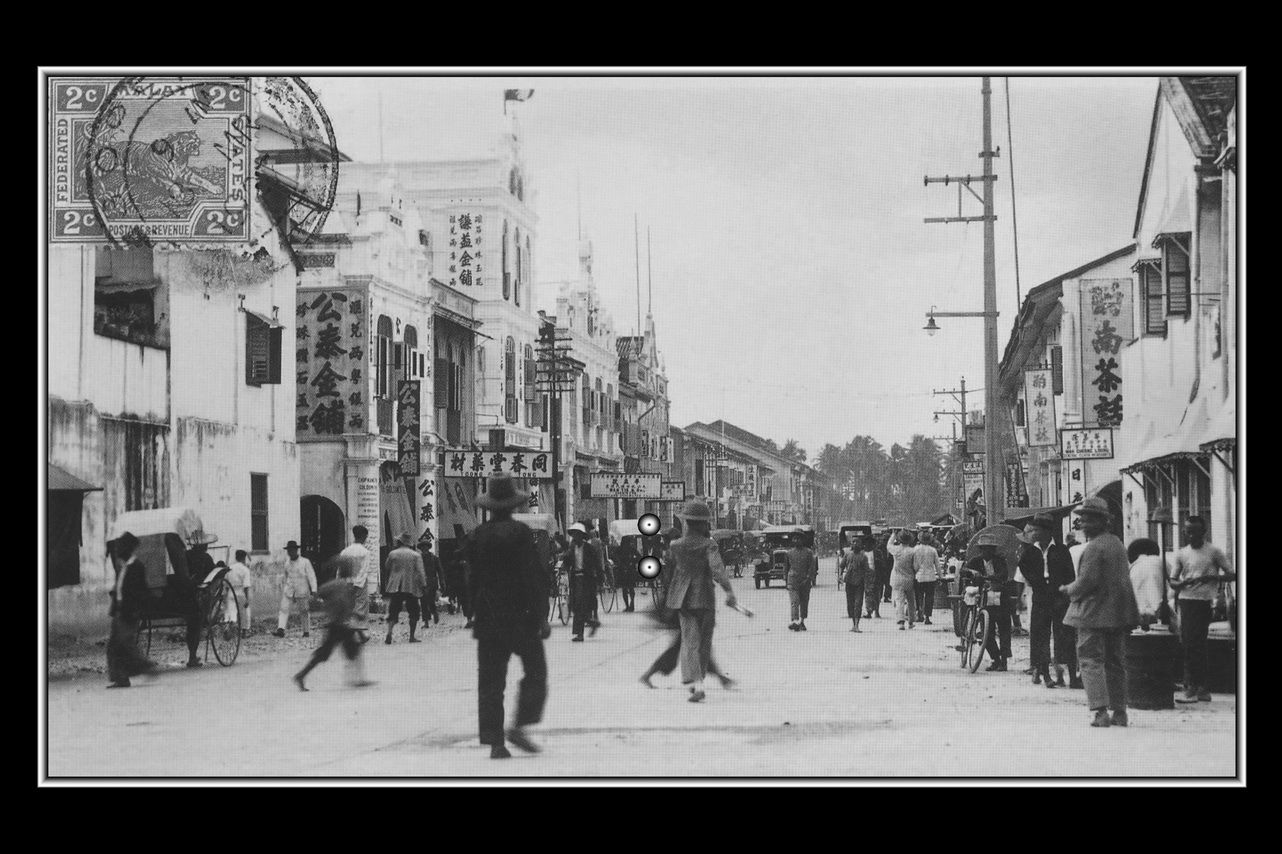 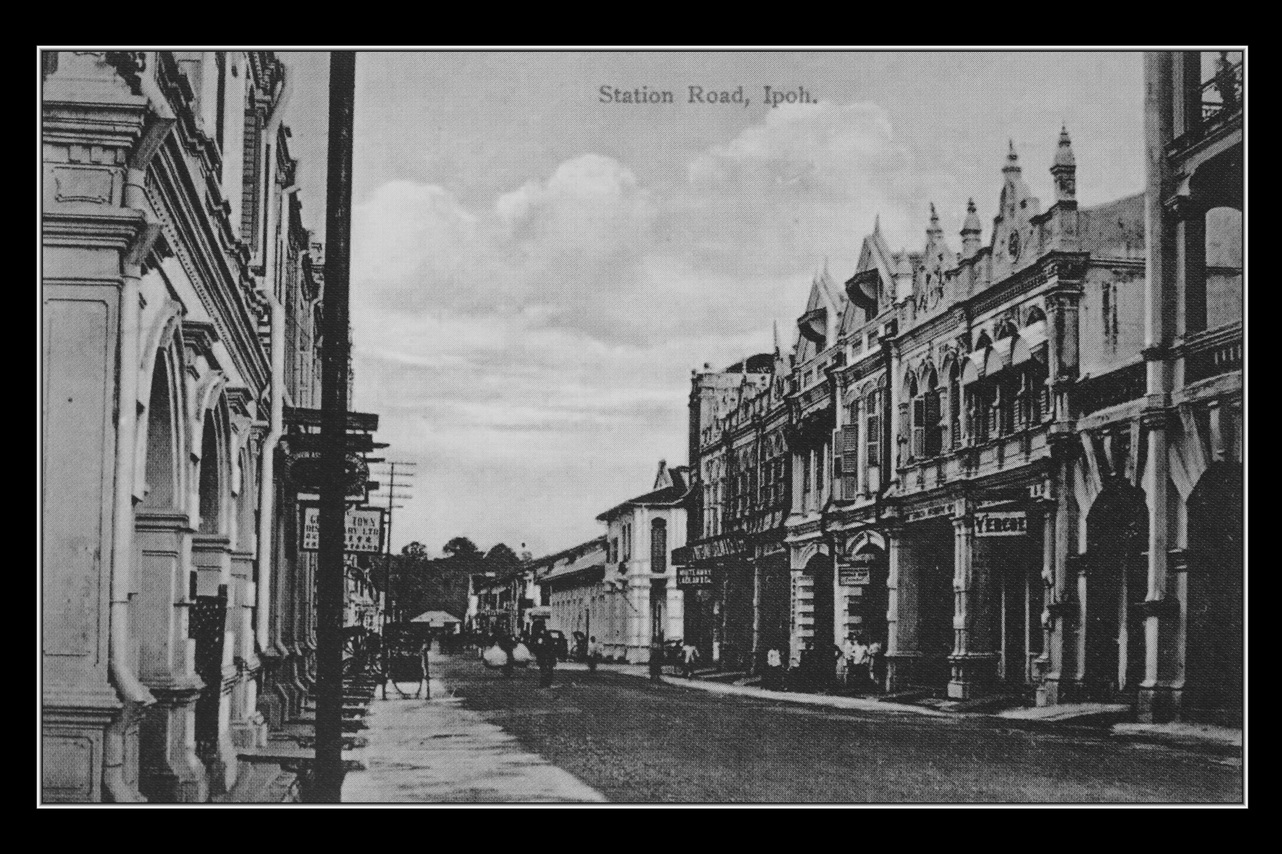 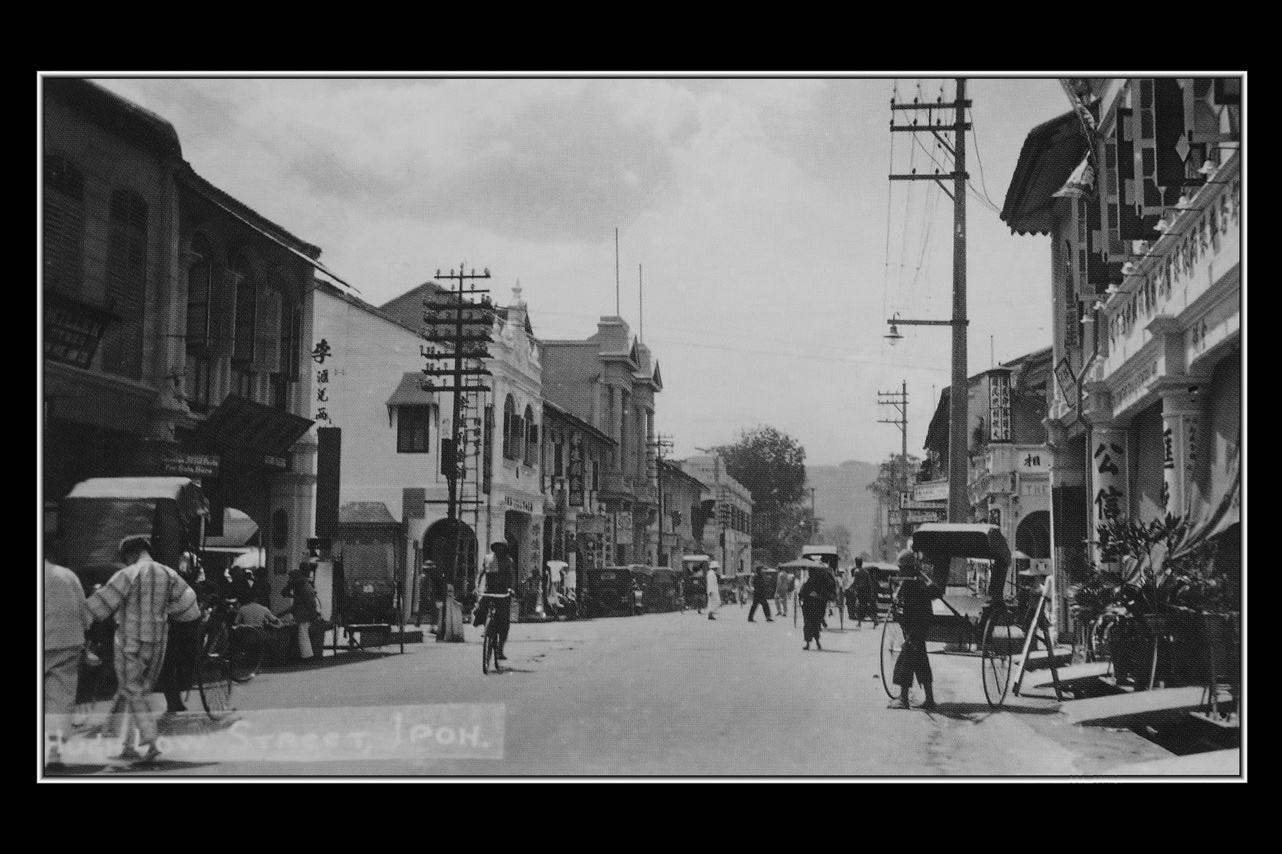 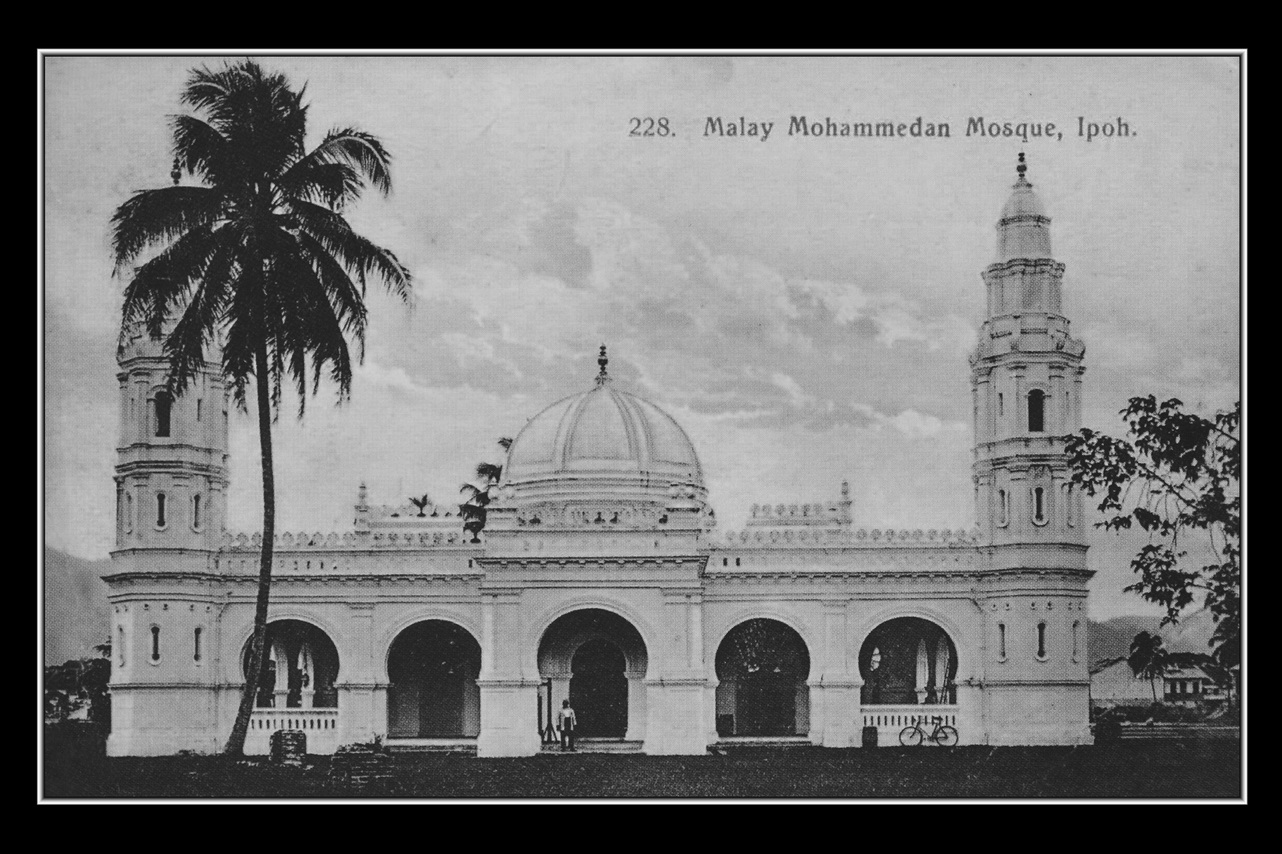 The Kinta River divides the historic centre of Ipoh into two parts: Old Town and New Town. The history of Ipoh begins with the Old Town during the tin rush. “During the era of the Malay Rajas, Ipoh was only a small village. When the British colonial government ruled Perak, that is around 1877, Ipoh was transformed into a town and came in droves, especially the Chinese who came to seek their fortune so many Chinese subjects came here from Penang.”

The tin rush picked up in 1884, causing the town to swell. In 1886, Dato‘ Panglima Kinta himself laid out the town with “broad, straight streets”, most likely beginning around Panglima Street. Between 1905 and 1914, Yau Tet Shin expanded the town across the Kinta River. By 1908, he had built 216 houses in this “New Town” of Ipoh,
including a theatre and food market. Ipoh’s geographic location in the rich tin-bearing valley of the Kinta River made it a natural centre of economic growth.

Throughout the 1920’s and 1930’s the town continued to grow rapidly, largely as a result of tin mining and rubber production in the surrounding region. Ipoh was invaded by the Japanese on 15 December 1941. During the Japanese Occupation, Ipoh was made the capital of Perak, in place of Taiping. After liberation in 1945, Ipoh remained the capital of Perak. Ipoh gained Municipal status on 31 May 1962 and was granted City status on 27 May 1988.